Wizards and Witches! Thanks to two incredible YouTubers, Pocemon and PokeFodderYT, we may have done our first breakthrough in the analysis of the recent teaser trailer for Wizards Unite! While the findings we are about to present may be figments of our imagination, they could also very possibly hint to a potential story line for the very anticipated game! We have a few discoveries to share with you, but before we present them, we must explain what the potential story line of this game could be!

Based on our findings, as well as our impression of this teaser, we believe that the goal of the game will be for players (wizards and witches) to protect the Wizarding World from being exposed to Muggles by dark and mysterious forces! Wizards and Witches would act as members of the Statute of Secrecy Task Force in order to bring down the forces working against the Wizarding World!

The mere fact that this symbol is being shown for less than a second, which is clearly meant to tease us, in the teaser got us intrigued and we believe that the definition of the SOS supports our theory.

On the trash can, even though somewhat difficult to decipher, four letters appear.

While we have a theory as to what F D could refer, we are not convinced it actually refers to it, the Fidelius Charm. The Fidelius Charms is “used to conceal a secret inside an individual’s soul; the witch or wizard who houses the secret is known as the Secret Keeper. A dwelling whose location has been protected by this spell is then invisible, intangible, unplottable and soundproof.” (Source: Harry Potter Wiki) Yes, the tag contains a D, not a C, so we know this may be a stretch, but it would certainly fit the speculated story line.

(Editor Brita thinks it could refer to Flamel and Dumbledore, but she admits she has no idea how that would tie into the game).

As for P P, our theory is much stronger. Do you know of Phoebus Penrose? Professor Penrose made a report titled: “A Study into Muggle Suspicions About Magic.” According to Penrose, Muggles would notice and be aware of much more than the Wizarding World may think.

The two initials, especially P P, which is certainly a more reliable finding, would clearly support our speculated story line for the game.

This one is a bit of a stretch, but does somewhat make sense. In the top right of the screen, one can notice that CTFlD is clearly visible through most of the teaser. While on its own, CTFlD doesn’t mean anything, a deep search on the web allowed us to find CTF365. “CTF365 is a real life cyber range where users build their own servers and defend them while attacking other servers. It’s what would happen in real life when your server or computer networks are under attack by hackers.”

There are many other elements of this teaser that we are currently investigating such as the time stamp when the witch disappears, 15:11:19. This potentially refers to the release of the game. In the military system, 15 = 3, so one could read it as 03/11/19 hence March 11th, 2019!

You can probably tell that we are pulling our hair off our head trying to figure out every little thing that we can from this teaser as we are incredibly excited about this game!

What do you think of our findings? Are we crazy? Do they make sense? Do you think our speculated story line would be something fun to be a part of in a geo-location based game?Let us know below or join our Discord server to be a part of the discussion!

And who is Constance pukennsy? Appears at the begginig 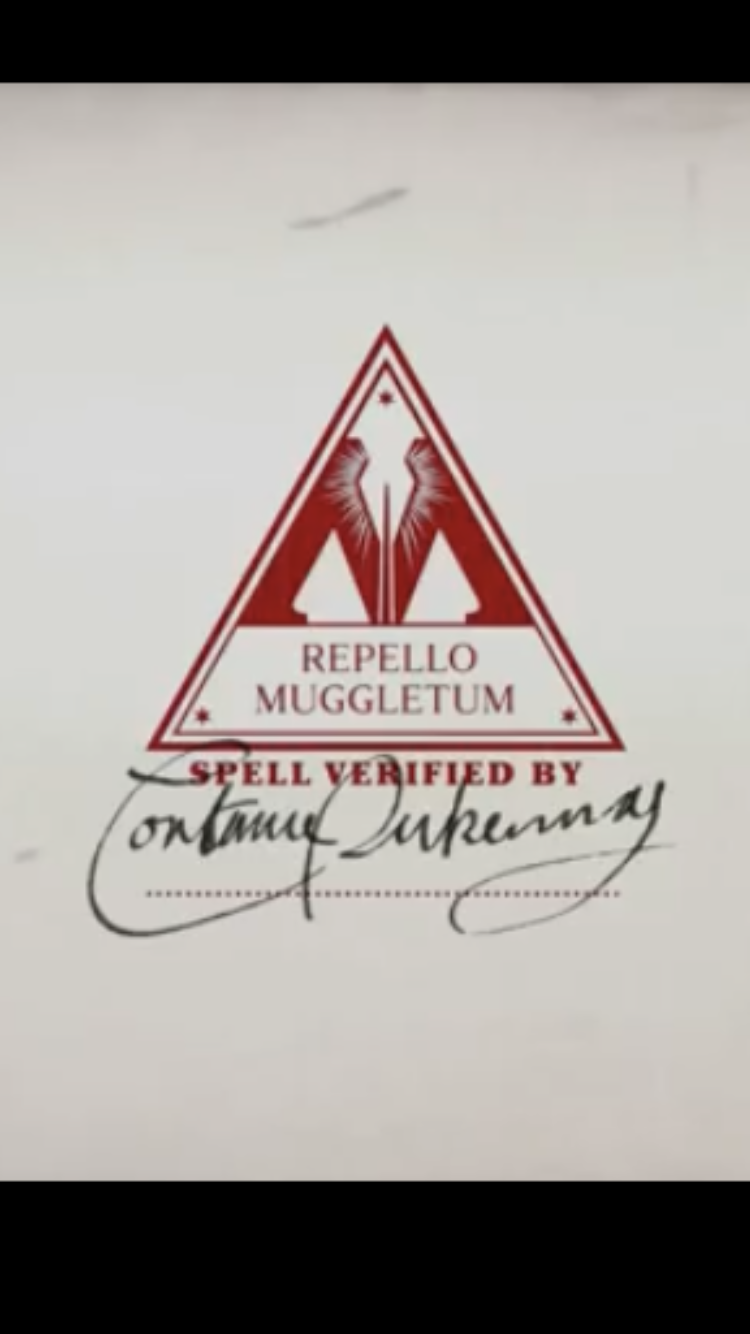 Now that the game is out it is quite obvious that PP stands for Penelope Padgett.

[spoiler title=” “]Now that the game is out it is quite obvious that PP stands for Penelope Padgett.

[spoiler title=” “]Ha! I think I figured it out, the asterisk is a multiplication sign, F stands for force, D is for displacement, force times displacement is equal to work. PP is the initials of Penelope Padgett.