After the first letter from Hedwig about the start of our wizarding journey, the white owl just delivered a second one to Hogwarts, carrying wishes for future features in the game. This letter discusses the 4 different Houses in this school of witchcraft and wizardry.
If you don’t know it yet, Hogwarts is divided into four houses, each bearing the last name of its founder: Godric Gryffindor, Salazar Slytherin, Rowena Ravenclaw and Helga Hufflepuff. 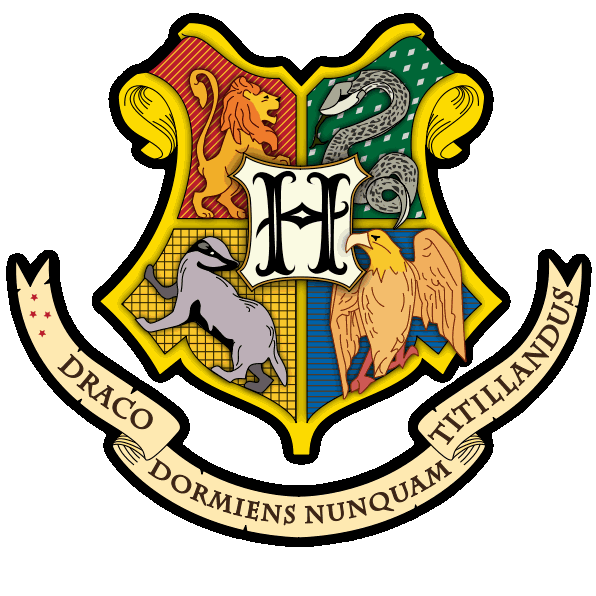 Back then, the four founders handpicked students for their Houses according to each founder’s particular preferences in the little wizards. However, they were concerned on how it will be done after they’re gone. That’s when Godric Gryffindor took his hat off and together, all founders enchanted it and created the Sorting Hat to choose future students for each house.
At the beginning of each school year, the magical Sorting Hat is placed on each new student’s head during the Sorting ceremony. The Sorting Hat announces the house the student is to join for the rest of his life at school. Throughout a normal school year, these houses compete to win the House Cup, gaining and losing points based on their performance.

Having said that, here’s the new letter that Hedwig carried to Hogwarts!

I am writing you this letter hoping that Hedwig doesn’t get lost on his way to you and delivers my wishes safe and sound.

I heard that all new wizards arriving to Hogwarts must go through the Sorting Ceremony where a magical Sorting Hat is placed on our heads to determine which House we are worthy of joining. Students were handpicked according to each founder’s particular preferences.

Knowing that, my wish for Harry Potter: Wizards Unite is to go through this Sorting Ceremony when we begin our journey.
A series of questions would be asked to each of us wizards, which would determine a specific trait in our character or personality helping the Hat to choose the perfect House for us. Going through this experience would be much better than us choosing the House we like the most.

The wardrobe that we’re choosing for our avatars customization will then follow the same main color as the house’s theme:

It would be amazing if we get to compete as houses to win the weekly, monthly or yearly House Cup which would grant us trophies and rewards for all winning members. The competition would be to combine our forces in order to complete in-game quests according to the time spent to achieve them, number of places visited in the real world using the AR feature, enchanting these points of interests to flag them for our House, and any other quest options you can think of.
Wizards might add to this letter and suggest other quest ideas to make the competition more fierce and exciting.

In the end, I would like to tell you that I completely trust the magic within the Sorting Hat and I’m certain that whatever House I belong to, I will be doing my best to make my housemates proud and eventually win the House Cup!

The Final Month of Wizards Unite